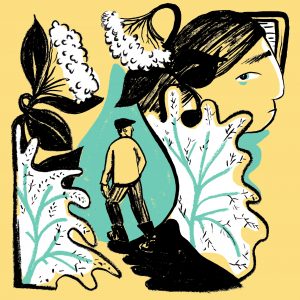 Standing here in Worcester Foregate Street Station, this is the busiest by far of the six stations on our journey. Many commute to Birmingham from this medieval cathedral city, rushing on and off trains with a coffee and maybe a quick on-the-go breakfast. But once the flurry of the commute is over, there is a period of stillness on the train. Some use this time to work or catch up with the news, but others prefer to grab a precious half an hour to read. I wonder how many readers have unknowingly sat in the same seat that their favourite author has sat in on their way to or from Ledbury Poetry Festival, pressed the same buttons on the doors, heard the same familiar announcements echo across through the station and along the train carriage?

What was it that drew a loose group of poets and friends to this corner of the country in the early 20th century? Among many factors, it seems to have been friendship, poetry, beautiful countryside, hospitable locals and good cider – many of the things that continue to draw people to the area today.

Who were the Dymock Poets?

In the summer of 1914, another group of poets gathered in the nearby village of Dymock, five miles south of Ledbury. The poet Lascelles Abercrombie and his wife Catherine had set up home in Ryton in 1911. They were followed by their friend, the poet Wilfrid Gibson and his new wife Geraldine, who lived in Greenway, and in April 1914 Robert Frost and his family moved to nearby Leddington.

Among the poets and friends who joined Gibson, Abercrombie and Frost in rural Gloucestershire in the golden summer of 1914 were Rupert Brooke, John Drinkwater, Edward Thomas, and Eleanor Farjeon. W.H Davies, D.H. Lawrence, Arthur Ransome and Ivor Gurney also visited. The wonderful network of railways facilitated these visits, allowing for the exchange of ideas, inspirations and friendships. The excellent rail links between cities like London and Birmingham and rural areas meant that it was possible for poets to escape to the country and at the same time maintain a foot in the literary world of publishers, editors and reviewers.

Poets past and present

The Dymock Poets continue to fascinate and inspire to this day. Poet Katrina Porteous’s reflection on Ledbury Poetry Festival and the Ledbury’s poetic heritage illustrates the links between that group of friends and the Festival today:

‘On the 300 mile train journey from Northumberland, I thought of Wilfrid Gibson, the Northumbrian poet who settled near Ledbury a century ago. (…) That he felt the need for a literary community, while writing what was somewhat condescending referred to as “people’s poetry”, contained a massive tension. The implicit questions – who and what is poetry for? What place has the countryside in evolving English culture? – remain acutely relevant.

In Ledbury’s medieval market setting I reflected on some common cultural distinctions: South and North, metropolitan and rural, “literary” and “popular”. I was a long way from home, but the festival – its celebratory atmosphere, packed readings in the Burgage Hall, sandwiches and chatter in the green room, the volunteers’ kindness and hospitality – briefly gave me a sense of belonging, immersion in a community of poets – an invaluable, necessarily impermanent, gift to take back into everyday life.’ 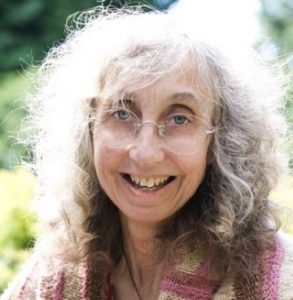 For some, the railway is part of their daily commute, but for others a train journey can change everything. Alison Brackenbury shared this poem for Poetry on Platforms, about the train journey that took her aunt Edith from the Buckinghamshire countryside, to a new life of service in London:

There she was, my Aunt Edie, going off to service,
scared, and fourteen, crying
by the side of the train.
She did not want to be a maid,
but to run straight back to the cottage,
to her grim red mother, to the tall bean row
where her taller father waited.

So he, in his labourer’s best boots, climbed
with her on the train, then travelled
to the next brief stop
(could he pay? was he caught?),
jumped down. She sat, still crying.

How did he reach home? I know. He walked,
the lanes smoked dust. He did not see
the hawthorn’s fresh and spiky leaves,
cream, heavy heads of elder.

“What use was that?” her mother said.
“You could have ridden all the way
and she would still be crying.”

What would you be, as the train shook by,
as the pollens stroked his shoulder,
the flowering may, with its neat chopped thorn,
the heady, weeping elder?

Your Poetry on Platforms

Where do you have to be today? Have you brought a book to read, important work to finish, or are you simply sitting, watching the houses and chimneys of Worcester slide past, giving way to fields and woods and distant hills? Maybe you feel moved, by the bustle of the town or by the quiet of the landscape. Maybe this is your first time seeing these sights, or perhaps you come this way every day. If you are inspired by your journey today, we encourage you to create your own ‘Poetry on Platforms’.

and find out what swept poet John Drinkwater from the streets of Birmingham to the Dymock woods.

where we will find out more about how the Dymock Poets in 1914 and the founders of the Ledbury Poetry Festival in 1997 put their ideas into practice.

where we will find out more about how the Dymock Poets in 1914 and the founders of the Ledbury Poetry Festival in 1997 put their ideas into practice.

and find out what swept poet John Drinkwater from the streets of Birmingham to the Dymock woods.

‘Edith Leaves’ is taken from Alison Brackenbury’s 2013 collection Then, published by Carcanet, and is reprinted by kind permission of Carcanet Press, Manchester, UK. 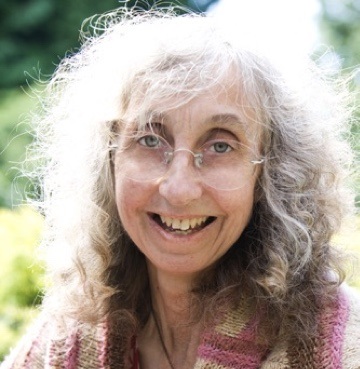 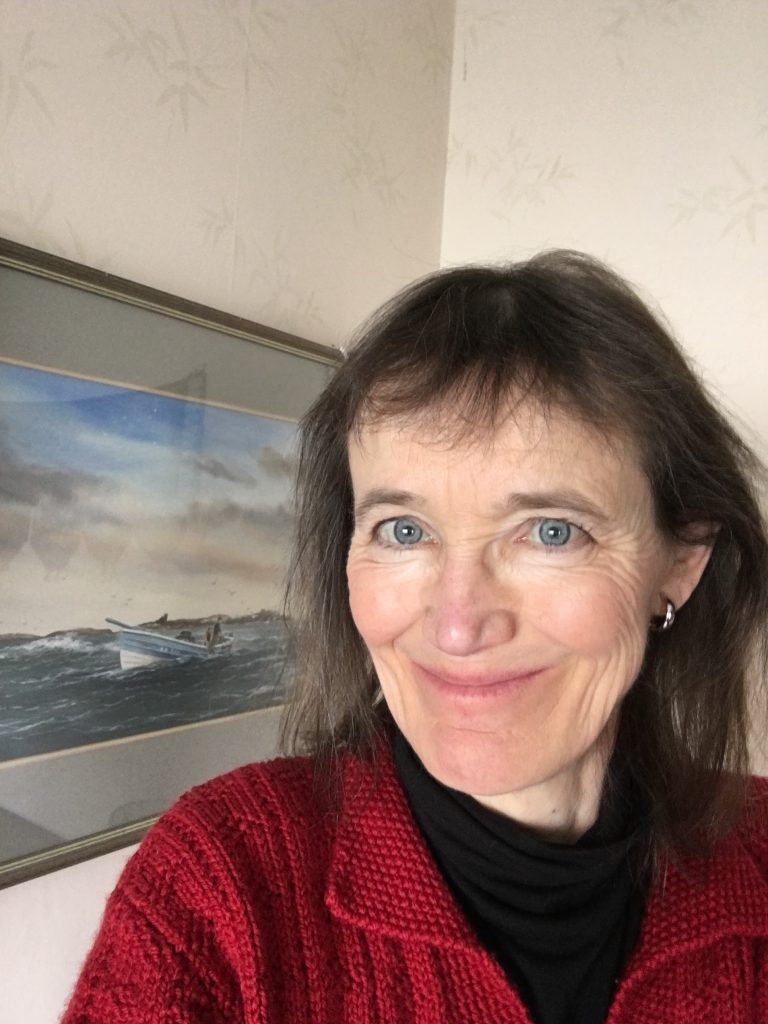